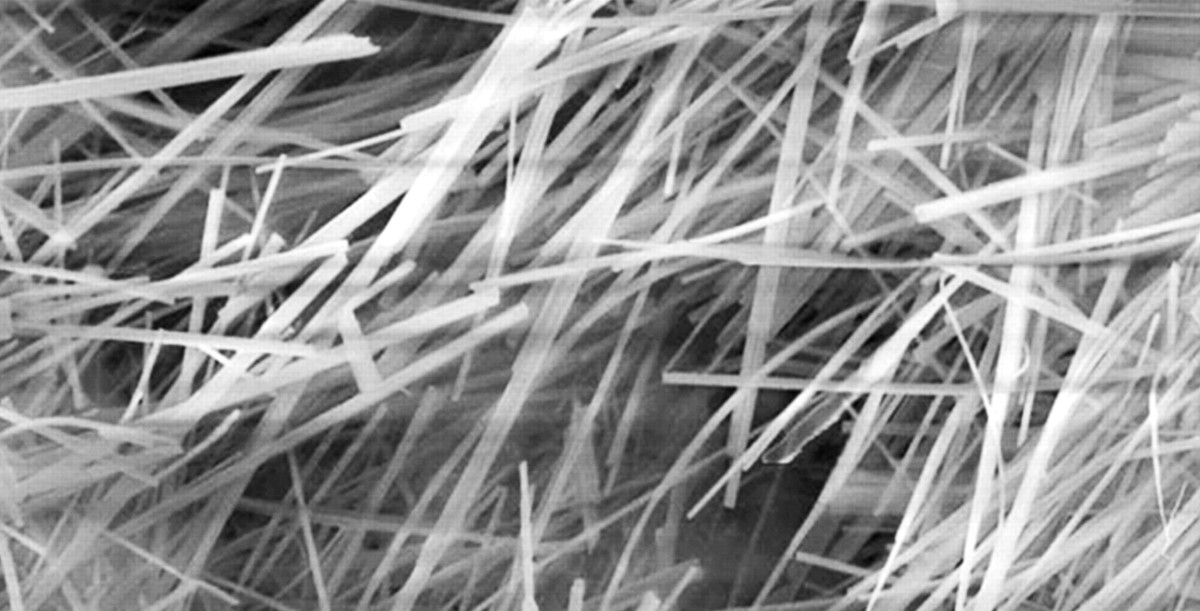 Asbestos is a family of 6 fibrous silicate minerals that have been used for their desirable properties of insulation, fire resistance, and tensile strength. When the use of asbestos became common during the first half of the 20th century it was originally touted as the “magic mineral” because of the wide variety of applications that could use asbestos. During peak production, asbestos was used in everything from fabrics to construction materials to cigarette filters. The six types of asbestos are:

Some of the most common asbestos containing construction materials are:

This is by no means a comprehensive list and many other materials may contain asbestos. It is important for homeowners and tenants of older properties to be aware that asbestos-containing materials may be present. In the event the asbestos-containing materials are disturbed, they should be educated and informed about the potential hazards and health effects cause by exposure to asbestos.

Exposure to asbestos can cause a myriad of serious health problems. The three main diseases associated with asbestos exposure are lung cancer, asbestosis, and mesothelioma. Asbestosis is a disease caused by the penetration of asbestos fibers into the tissue of the lungs. These ultra-small fibers become buried in lung tissue where they cause scarring and bleeding. This eventually results in reduction of lung function and can be fatal. Mesothelioma is a rare form of cancer that affects the membranes within the chest and abdomen. The seriousness of the health effects from asbestos exposure makes it paramount that the remediation of any asbestos-containing materials be handled only by professionals.

Asbestos is often discovered in a building as a result of another event such as a fire or water loss. Asbestos may also be discovered during a renovation or construction project on an older property. It is vital that older buildings are tested for asbestos by engineering professionals when one of these events occur. Roar Engineering can determine if and where asbestos is present in your property and ensure that its abatement and disposal is handled safely and professionally.

If you have any questions regarding asbestos, its uses or its effects, please contact our environmental experts at 1-844-235-8565.

CBC News. 2009. Asbestos: The Magic Mineral that was once Canada’s Gold