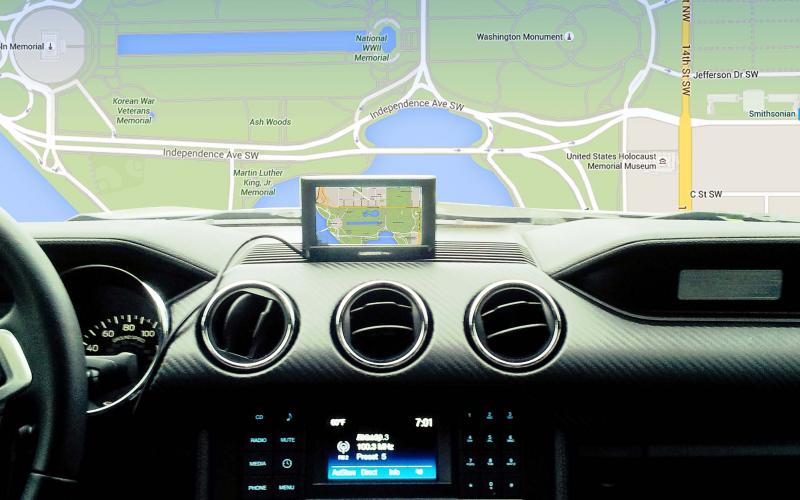 Currently, valuable forensic evidence is available within many vehicles, however, most investigators are limited to observable physical evidence and a download of the vehicle’s Event Data Recorder. If a crash is severe enough, an event can be stored within the vehicle’s EDR. When an event is recorded during a crash, a vehicle’s EDR has the capability of recording seconds of the vehicle’s pre/post collision velocity, acceleration, pedal status and seatbelt status. While this information can prove to be of great value during an investigation, what if we are interested in whether or not the driver was actively texting or talking on his/her cell phone? What if we want to confirm whether the vehicle in question was even at the location of the impact (hit and run scenarios)? EDRs do not record this information. Finally, what happens if the collision is not severe enough to store an event within the EDR?

Over the past twenty years, there has been a monumental change to the make-up of vehicles. Where there used to be a simple screen displaying only what AM/FM frequency you were listening to, there is now a high tech infotainment and telematics system capable of navigating you to a destination, reading your texts /emails, and streaming music from your phone all at the same time. In conjunction with these advancements, vehicles have begun storing more information from the driver to tailor to the user experience. Could this additional information be of assistance during a collision investigation and how is it obtained?

Now, through the use of Berla’s iVe Toolkit, there is a method of extracting information from a vehicle that includes its historical whereabouts, direction, and speed. Additionally, if a device was synced to its infotainment system, iVe can acquire call logs, SMS messages, and contact lists. This information could prove monumental in painting the rest of the picture of a reported collision, a hit and run, a pedestrian impact, or in the case of vehicular fraud.

Roar Engineering now has the capability of extracting the following valuable information from a given vehicle:

Essentially, when the iVe toolkit is connected to the vehicle, it creates a copy of the data stored within the head unit of the infotainment or telematics system. This data is parsed through the iVe software in order to display the data in an easily viewable and searchable manner.

The following three scenarios provide a brief indication of how the Berla iVe toolkit can be of assistance during the course of an investigation:

A vehicle has been reported to have been in a fatal pedestrian hit and run. There is a dent on the hood of the vehicle in question, but the owner of the vehicle suggests that it was caused by a deer impacting his car over a year prior to the event. Additionally, the owner claims to have been at a hockey game at the time of the reported hit and run.

A download is taken of the vehicle’s EDR and no event is stored because the vehicle did not experience an acceleration change with a large enough magnitude. The infotainment system is downloaded through the Berla iVe Toolkit and the following information is retrieved:

Through the use of the iVe toolkit, the investigator is not only able to disprove the vehicle owners alibi, but confirm that the vehicle was at the location of the hit and run at the time the incident reportedly occurred. It can also confirm the vehicle’s velocity leading up to the impact.

A vehicle has been reported as stolen and after a search, the vehicle is found abandoned in a field with its engine compartment partially consumed by fire. The insured is looking for a vehicle replacement due to the theft and arson. Because the infotainment system within the occupant compartment has not been consumed by the fire, the data within is acquired by the iVe Toolkit. The following information is retrieved:

The investigator can now confirm that the vehicle was not stolen, but the insured had driven it to the field and lit it on fire. The insurance company can now deny the claim and proceed.

A vehicle has reportedly been involved in a collision in a mall parking lot. The insured indicates that he was shopping within the mall for approximately an hour when he came outside and observed that the front left corner of his vehicle had been impacted. He states that the individual responsible had hit his vehicle and fled the scene.

However, the damage profile on the vehicle does not entirely match with the insured’s statements as there are grey abrasions/scratches observed on the front left corner, more consistent with an impact to a wall or barrier. The insurance company hires a forensic engineer to conduct a download of the infotainment system and the following information is acquired:

As illustrated above, the iVe Toolkit can uncover information pertinent to almost any collision investigation. Not only can it be used to implicate that an individual was in fact involved in a collision or committing fraud, but it can confirm that a vehicle was NOT involved in a collision as claimed. Berla iVe can be used in conjunction with a CDR download to help paint the full picture of a reported collision.

Currently, approximately 12,000 vehicle models are supported by Berla iVe, and that number is steadily increasing. Vehicles from the following manufacturers are supported:

Infotainment and telematics systems vary over the year of manufacture and at the trim level of the specific vehicle. As such, the ability to download and the information available via download also differ between model years and at the trim level. To determine whether your vehicle is supported by the iVe toolkit, contact Roar Engineering at 1-844-235-8565 or info@roarengineering.com