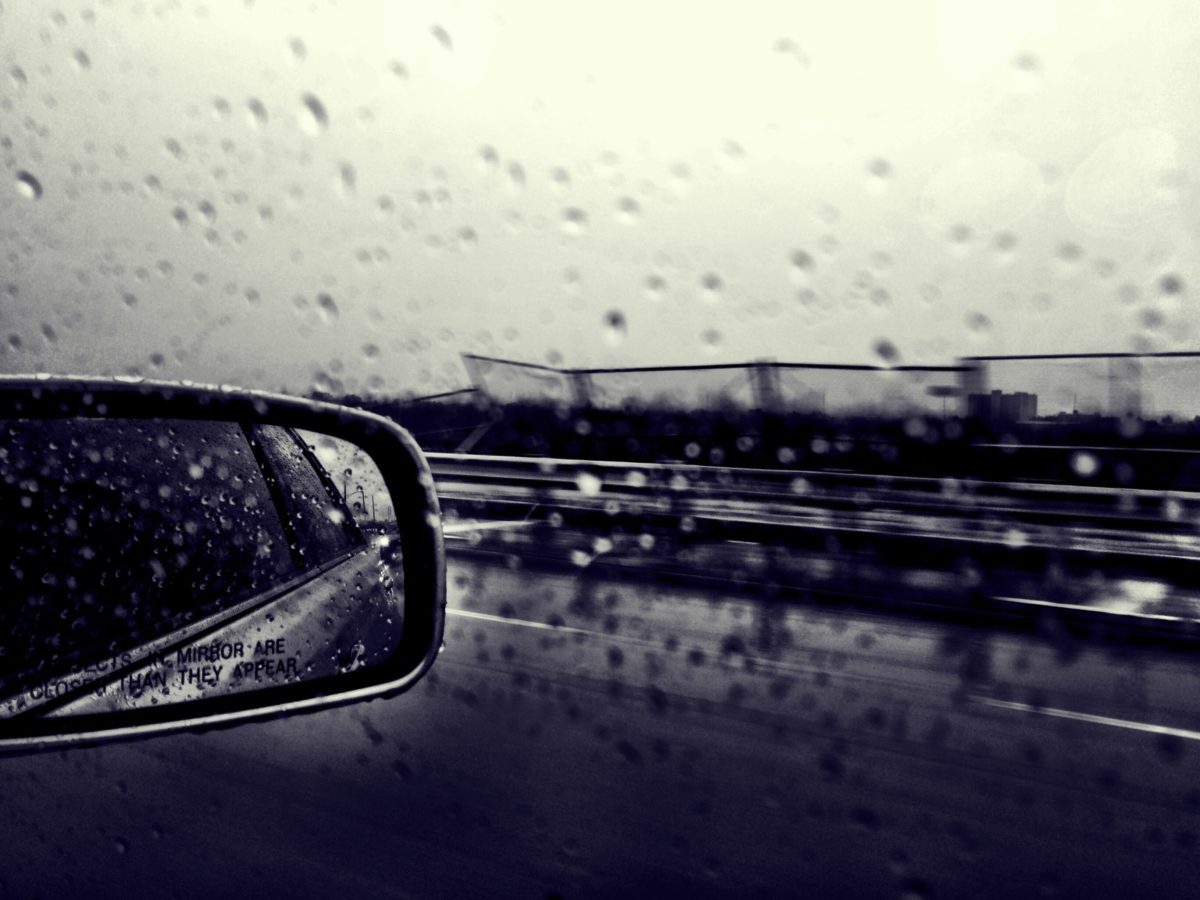 Dark Rainy Roads and Pedestrian Collisions – Why It Happens!

The rainy winter months are the worst for pedestrian fatalities and serious injuries in urban areas, with dark nights, slippery roads, lower visibility and darkly-clothed pedestrians increasing the risk of a motor vehicle colliding with a pedestrian.

The British Columbia Coroners Service reviewed pedestrian deaths by months from years 2010 through 2016 and established that the months from September through January saw a significant increase in the average number of pedestrian deaths (Figure 1). This time of year coincides with reduced light.

A 2017 Insurance Corporation of British Columbia survey revealed that 9 in 10 drivers surveyed worried about hitting a pedestrian at night in wet weather, and 8 in 10 pedestrians don’t feel safe in these conditions.

Toronto Police Services has a database of motor vehicle/pedestrian collision since where a pedestrian was killed or seriously injured (KSI). Figure 2 shows pedestrian KSI incidence in Toronto between 2007 thru 2017.

Factors Leading to the Pedestrian Fatalities on Dark Rainy Roads

Drivers Take Longer to Respond to Hazards When Texting

The epidemic of driver texting while driving has been well profiled in the media. The exact effect of this behaviour on driver performance hasn’t been widely discussed but it is worth noting.

As a driver, you cannot control the actions or the clothing worn by a pedestrian, but you can act to ensure you have the best chance of detecting a pedestrian through attention to your vehicle and minimizing distraction.

Dark and rainy mornings and nights increase the odds of a pedestrian collision. It’s the rain, your wipers, reflections off the road, your eye’s ability to detect contrast in low light, a pedestrian’s clothing, and distraction from cellphones that factor into these collisions. Drivers need to consider these factors in order to keep the road safe for pedestrians and reduce the chances of a collision.

Be a safe driver and be extra attentive on those rainy roads.