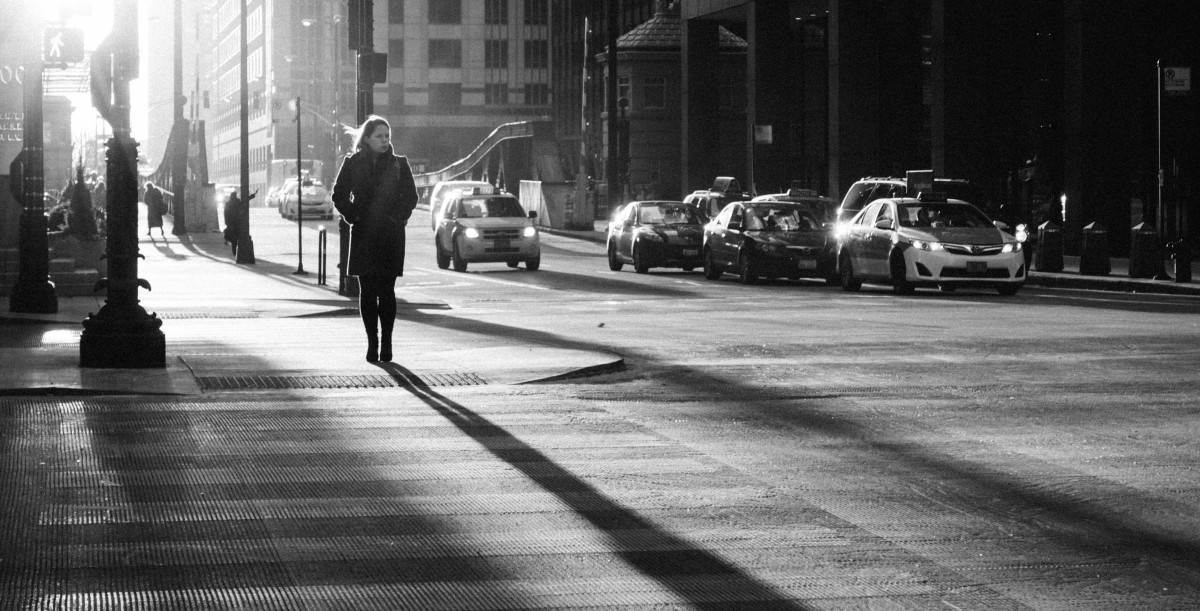 With the New Year comes new laws aimed at road safety, in the aptly named “Making Ontario Roads Safer Act”.  One of the new laws indicates that all drivers (including cyclists) must now stop and yield the whole roadway at pedestrian crossovers, as well as school crossings that have a crossing guard carrying a stop sign.  As a result, this means that you can’t pass through the crossing after the pedestrian has passed through your lane; you must now wait until they have reached the other side of the roadway before you are to proceed forward.  This new law should hopefully influence driver behaviour enough to reduce the amount of pedestrian impacts throughout our cities.

When investigating a collision between a pedestrian and a car, we are often tasked with determining who was at fault during a particular incident.  At times the driver of the car is clearly at fault, at other times it was the pedestrian at fault.  Unfortunately, even when the pedestrian was in the right to cross the road, they are all too-often “dead right”, as the vehicle fares much better than the pedestrian during these collisions.

There are special challenges involved with investigating a pedestrian vehicle incident, compared to vehicle-to-vehicle collisions.  For example, if the collision occurred at night the lighting of the surrounding area and the colour/reflectance of the pedestrians clothing are important factors, while the lighting and the colour of the involved vehicles often has little or no significance during a vehicle-to-vehicle collisions.  In addition, the damage sustained to the vehicle during vehicle-pedestrian impacts is often minimal when compared with vehicle-to-vehicle impacts.  As a result, the information that can be gleamed from the damage to the vehicle alone in many cases will be minimal.  Consequently, it is important to hire an expert who is able to filter through the available information, compare it against relevant research, and to provide a clear concise opinion on exactly what had occurred during the incident.