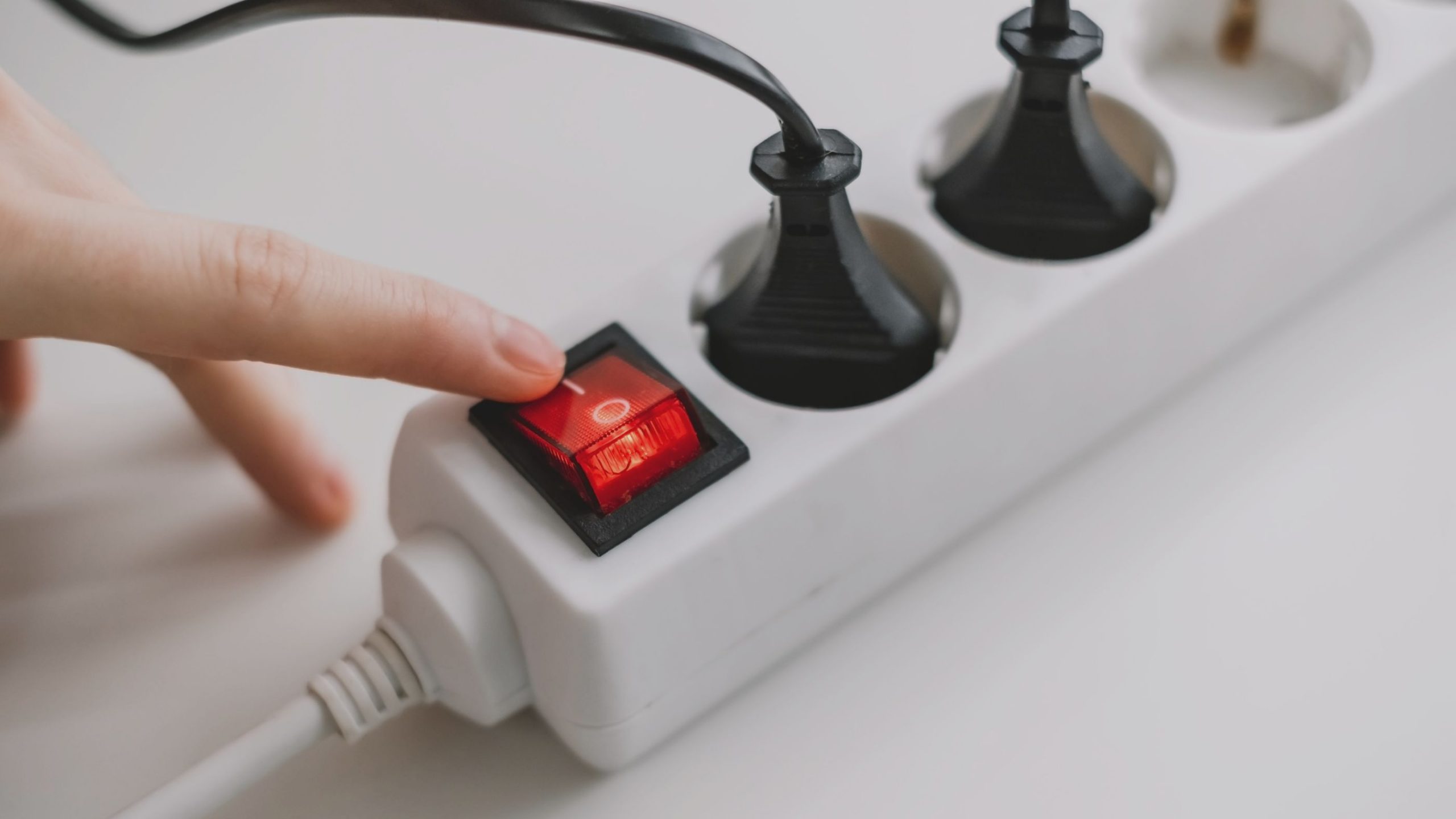 Electricity is the foundation of almost everything in homes, and because it is vital to our daily lives, a reliable, uninterrupted supply is essential. However, electrical surges can quickly overload and cause short circuits of gadgets, appliances, and anything else that is plugged in.

A power surge can halt or interrupt the process even if utilities provide a stable current. During a power surge, your electrical system’s current spikes dramatically. The surges last only briefly, but they can cause permanent damage.

In such cases, knowledge of power surges and their causes, consequences, and protection methods will come in handy.

Power Surges Explained – What Is An Electrical Surge?

Often referred to as voltage surges or transient voltages, power surges are brief spikes in voltage. Surges occur when electricity flows back into a system after being interrupted and restarted.

Typical wall outlets use 120 volt AC power to provide power. However, the voltage is not constant at 120 volts; it can fluctuate between 0 and 169 volts.

If lightning strikes a transformer, you may experience surges ranging from five or ten volts when you turn on your microwave to hundreds of volts. Imagine what that much power can do to your household electronic items.

Do you find that hard to imagine? Here’s some help: an appliance will generate an arc of electrical current if the house voltage exceeds its standard functioning voltage. During an electrical arc, the heat generated can affect circuit boards and other electrical components.

Although you may not notice power spikes in your current, there are tell-tale signs of them all over your house.

Sings of A Power Surge

There are some apparent signs of faulty wirings, such as blowing fuses or tripping circuit breakers. The light on your air conditioner or other large appliances may also flicker or dim when you turn them on.

These are enough reasons to worry and have your electricity checked. You may also have experienced a power surge if you noticed the following.

During power grid switching, electric utility companies may trigger power surges. Sometimes, they are caused by malfunctions in nearby power transmission lines. Lightning strikes can also result in some of the most powerful voltage surges.

As you see, voltage spikes may happen for different reasons, but all of them can seriously damage appliances and gadgets around the house. That’s what makes them so dangerous.

Once you think it’s time for your electrical system maintenance, look for the causes. Don’t forget that identifying electrical surges’ roots can help you prevent them from happening in the future.

Most people are familiar with lightning strikes, which are among the least common causes of surges and electrical fires.

The electrical energy of lightning can raise electric pressure by thousands of volts when it strikes near power lines. This energy moves from the nearby pole to your electric panel through telephone or internet wires.

Power surges within a household account for more than half of all surges. These surges are often caused by high-power electrical devices like elevators, air conditioners, and refrigerators.

Compressors and motors on these high-powered machines use a lot of energy to turn on and off. As a result, the electrical system’s constant voltage flow can be disrupted by sudden, brief demands for power.

Hundreds of these small surges occur each day, usually when devices with motors turn on or off, diverting electricity between them.

Overloading an electrical circuit occurs when you draw too much power from it. Essentially, you’re drawing more power from your circuit than it’s designed to provide. You may experience this for a variety of reasons, such as:

An overloaded circuit may be a more frequent problem in newly built homes. Overloaded circuits may generate massive spikes in current because of excessive power consumption.

Frayed or exposed electrical wires are more likely to experience power surges due to faulty wiring. Unfortunately, the faults may not be easy to spot if the wiring is hidden behind walls.

These are some of the signs that hint at a problem.

Power outages can be caused by fallen trees and car accidents that take down transmission lines.

The same is true for animals, such as squirrels, snakes, and birds, which can sometimes tamper with electrical equipment by climbing into transformers and causing them to lose power.

After an outage, the utility company switches the power source from one grid to another to restore power, flooding the system with electricity in the process. It goes without saying this can also cause power surges.

A preventative approach to power surges is the best way to deal with them. Although most external surges can’t be controlled, some common causes of internal surges can be removed.

Note: don’t forget to check our Electrical Failures: How To Prevent Electrical Equipment Failures blog to further read about this topic.

Unplug Devices You Don’t Use

This simple yet effective approach is to unplug a device whenever you aren’t using it. Have a walk around your room right now, and you’ll probably see that there are a dozen idle appliances plugged in.

Whole home spike protection is also known as service line power surge protection. The importance of these devices lies in protecting components that cannot be attached to an outlet or a switch of any kind.

Point Of Use SPDs

Point-of-use surge protection devices (SPDs) and a good grounding system should protect your electronic and electrical appliances from most electrical surges.

Usually, this type of surge protector has an indicator lamp or sound that indicates it needs to be replaced. Rather than suppressing or arresting a surge, SPDs move into a state of transmission and divert the current to the ground.

Point-of-use surge suppressors look like ordinary plug strips. Be careful not to assume that your plug strip offers power surge protection unless it specifies that it does.

Most homes built before the 1980s did not have power systems that could handle large refrigerators, home theatre systems, or computers. That’s why you need to think of a solution for faulty wiring before the consequences become too serious (or too expensive) to handle.

You should always let a professional electrician diagnose and fix potential problems, whether you’re concerned about a power surge or need your wiring repaired.

If not predicted and prevented, power surges may even cause electrical fires. Our expert team of fire & explosion investigators knows very well how disastrous electrical fires can be. As the old saying goes, an ounce of prevention is worth a pound of cure.

If a small surge damages your devices, you might not notice it immediately. But it doesn’t matter how small the fluctuation is. Even the slightest change can cause your electrical appliances and devices to slowly stop working.

Do you have problems with your home’s or workplace’s electrical system? Our specialty is providing comprehensive installation and maintenance services for electrical equipment and systems.

Roar Engineering Electrical Engineering Services can help you determine the cause of electrical failures and prevent them from happening in the future. Our electrical engineering team boasts a deep industry knowledge with experts like Jason A. D’Ornellas, P.Eng. on board.