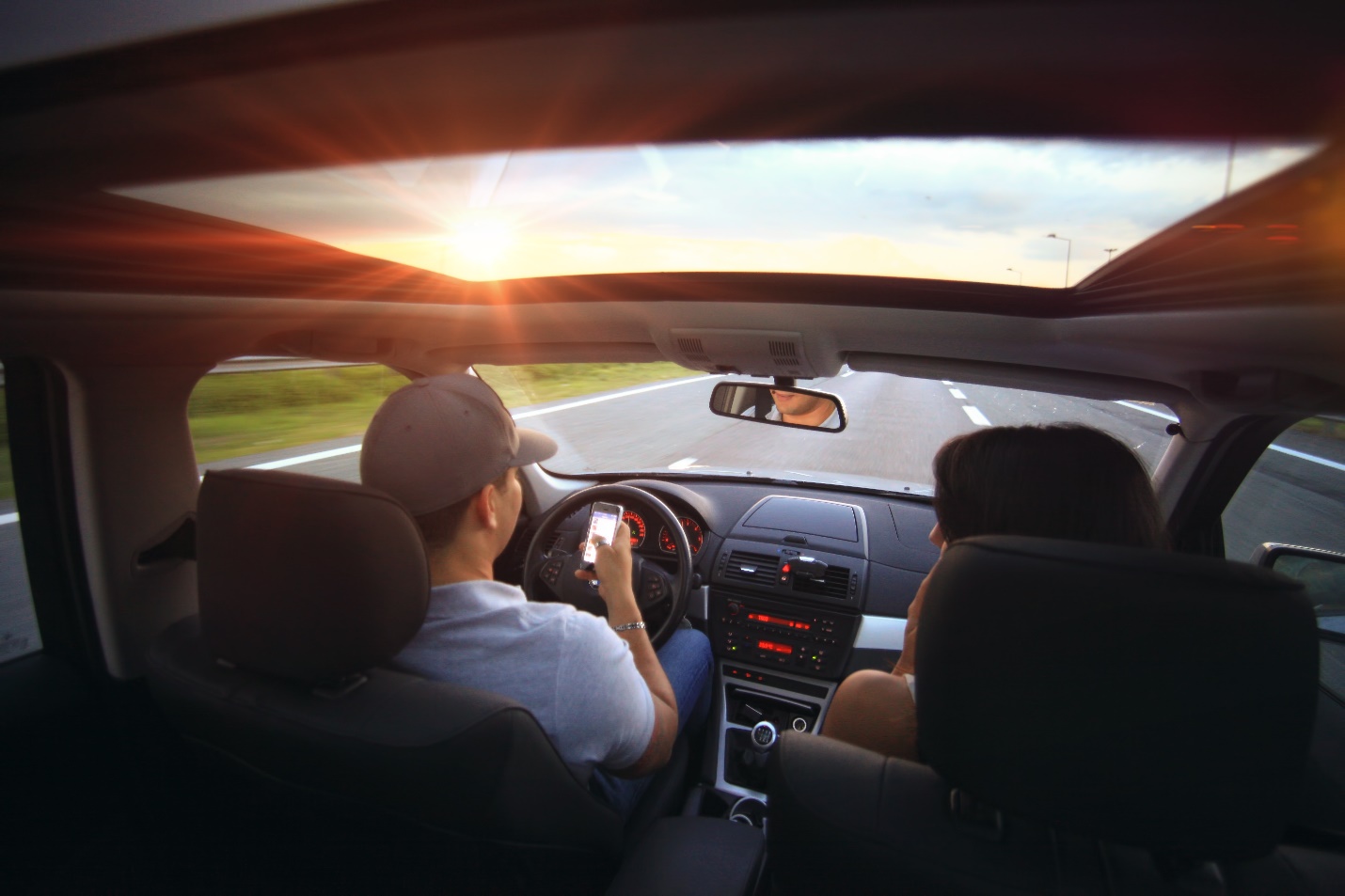 Texting and Driving – The Evidence of its Effect on Driver Behaviour

The epidemic of driver texting while driving has been well profiled in the media. The exact effect of this driver behaviour on driver performance needs to be discussed.

Canadian Drivers are being distracted with a number of tasks they are attempting while driving their cars including use of entertainment systems, eating, in-car discussions, reaching back for an item, interacting with GPS device, talking on the phone hands-free, talking on the phone in-hand, adjusting clothing, adjusting making, and texting. The frequency of these tasks are shown in Figure 1:

Texting (reading or writing), like many of the other tasks distract a driver by requiring him/her to adjust eye focus onto a small screen and away from the roadway.

While those ticketed only represent a fraction of those using their phones while behind the wheel, most people caught texting while driving don’t believe they are breaking the law. Some drivers will provide the excuse that they are an experienced driver or that they are good at multi-tasking!

Those that study human factors quantify the response of a driver to a hazard as perception-response time – the time required for a driver to detect, identify, decide upon a response, and physically initiate a response (i.e. steering or braking) to the hazard.

Perception-response time of a normally attentive driver detecting a pedestrian hazard is affected by factors including the setting (intersection or mid-block), available lighting and the pedestrian’s clothing colour, and whether the pedestrian was seen to be stationary beforehand.

A review study of many studies (a meta-analysis!) indicates the following effects of texting on driving:

Texting while driving is extremely risky behaviour. Many drivers will recognize when a driver ahead of them is texting, indicated by seeing a driver’s bobbing head, vehicle weaving within the lane, vehicle speeding up and slowing down, and the vehicle responding late to a change in the traffic condition. Drivers are weary of another driver texting, and rightly believe it is the most serious safety risk on today’s roads. The data shows that a texting driver will take twice as long to respond to a hazard – potentially taking away most opportunities for that driver to respond to and avoid a hazard on the road ahead. The risks of a texting driver crashing are 6x greater and the potential cost to life is significant.

Don’t pick up your phone while driving!