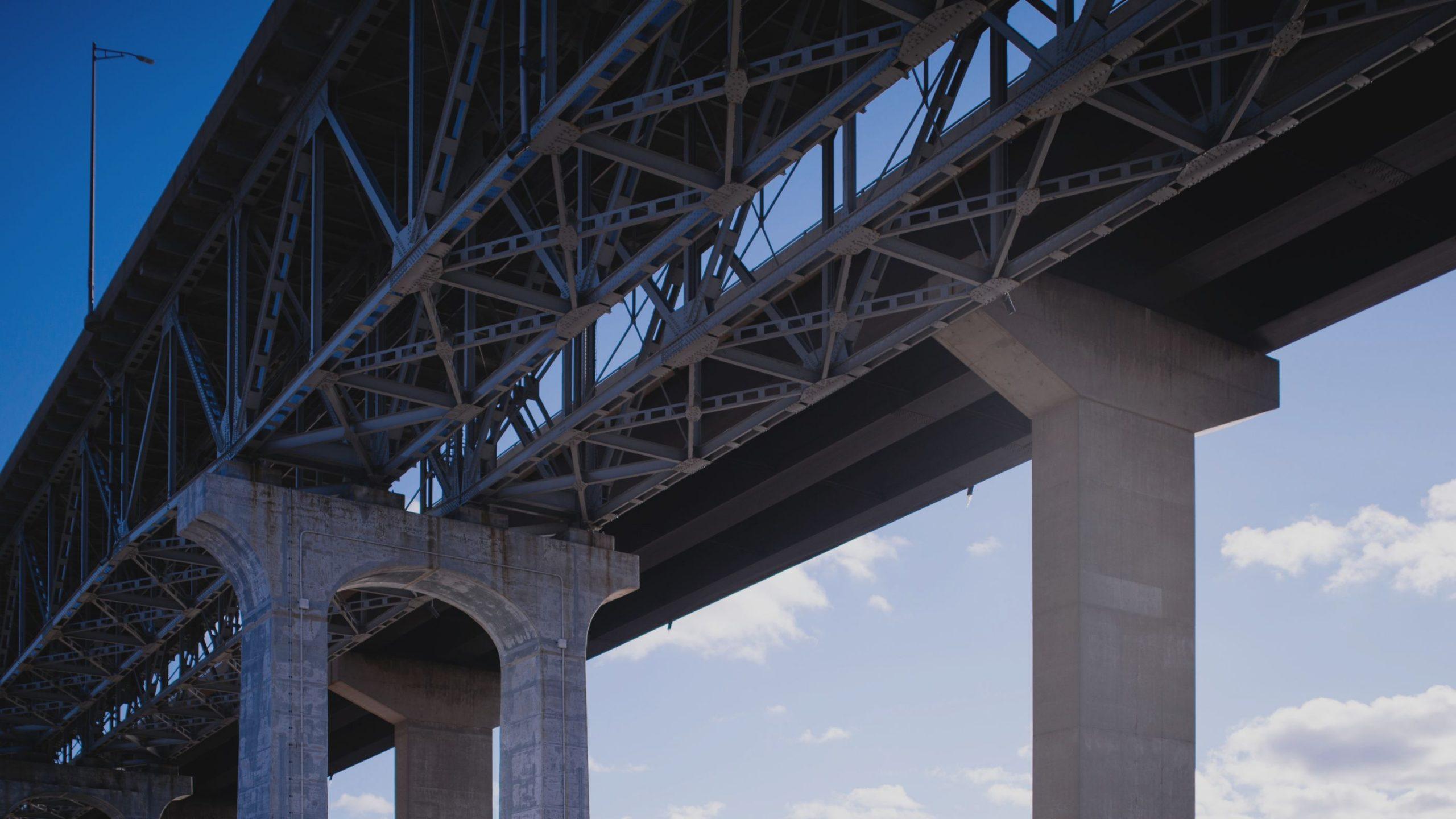 Types of Loads on Structures

What is a load? The forces resulting in pressures, deformations, or accelerations are usually called loads.

When a load is applied, a structure will be subjected to force, bending, and movement. Studying a load’s impact on a structure, including the components of such a structure, is referred to as structural analysis.

Structures built using civil engineering principles are intended to withstand a diverse range of loads and all possible assemblages of different loads during their lifetimes. Therefore, an essential step in the structural analysis process is the accurate estimation of the magnitudes of these loads.
This article will cover the various structural types of loads that might be encountered during structural analysis. But before that, let’s see what a structural analysis means.

What Is Structural Analysis?

The process of estimating and identifying the effects of loads and internal forces on a structure, building, or object is known as structural analysis. Structural engineers must conduct structural analysis so that they fully understand the following:

In addition, it enables engineers or designers to confirm that a piece of machinery or a structure is secure for operation under the expected loads. Generally, the structural analysis considers the materials used, the structure’s geometry, and the applied loads during design, testing, or after construction.

The typical focus of structural analysis is on specific structural components and the forces exerted on them. A structural engineer will examine the outcomes of the analysis for the walls, cables, slabs, and beams.

In addition, they study the forces that act on each of these elements, including wind loads, dead loads (such as one’s weight), and living loads (like people or vehicles).

The engineer must therefore review the response of each of these elements under these loads. This is the primary goal of structural analysis.

Before drawing up plans and details for constructing or renovating a building, ensure you comply with building codes and standards. Not only could you face legal charges if you didn’t, but you’d also endanger people’s lives.

If there is something about the structural analysis process you do not understand, don’t worry. Roar Engineering Structural Engineering Service can assist you.

There is a possibility that the heaviness of these loads will change throughout the day. For instance, an office building might experience significantly higher live loads during weekday work hours but substantially lower loads at night or on the weekends.

Depending on the situation, a live load can be either a uniformly distributed load (UDL) or a load acting on a concentrated area (point load). Gravitational loads can eventually be calculated with this in mind.

Dead loads are sometimes referred to as permanent or static loads and are mostly associated with the structure’s weight.

As a result, dead loads do not move and remain constant over time. Dead load examples include the weight of any structural parts, permanent non-structural partitions, and immovable fixtures such as plasterboard and built-in cabinetry.

Engineers can estimate dead loads by calculating the specified weights of the materials and their volumes. For example, suppose we have a column constructed of reinforced cement concrete of a certain height, width, and depth.

In that case, the dead load of the column will be the volume of the structure X density of the material.

Theoretically, one should be able to compute dead loads with adequate accuracy. Unfortunately, dead model loads frequently surpass those encountered in the real world. However, an expert team of structural engineers may often be conservative with their predictions. This minimizes potential deflections and leaves room for error.

Buildings might get overloaded if one component settles more than another part of the building. Flexible structures can withstand small stresses. However, stiff structures require careful design to minimize the risk of more severe stresses.

The abrupt application of a load to a structure is called impact load. The intensity of an impact load makes it more dangerous than a force uniformly spread throughout the structure.

Compared to the intensity of a uniformly dispersed load, an impact load will almost always be found to be more powerful.

If the value of the impact load is exceedingly high, it will fail immediately, and there won’t even be an opportunity for the structure to crack as a result.

A structure may be subjected to environmental loads as a result of topographic factors as well as weather conditions. External forces such as wind, tides, currents, and other natural forces can cause such loads.

In a way, the intensity and movement of these forces remain constant throughout the period of interest. That’s why such loads can bring floating structures (like buoys) to a position balanced with the force of their anchor.

The flow of air around structures can result in wind loads, and analysis of these loads depends on knowledge of structures, meteorology, and aerodynamics. Wind load may not be a significant issue for small, large, or low-level buildings.

Still, it becomes more important when buildings are taller, made with lighter materials, and have shapes that may impact the flow of air — typically roof forms. In addition, a building may also need extra support if the structure’s dead weight is insufficient to withstand wind stresses.

The design wind speed of a building is typically calculated using historical data and the extreme value theory to predict exceptional wind speeds that might occur in the future.

The following consequences, in particular, need to be taken into account.

In complicated conditions, it could be required to evaluate building forms in a wind tunnel to determine how the presence of a structure alters airflows. Computational fluid dynamics programs are used to do the analysis.

As you can guess by the name, snow load is the load that the accumulation of snow can impose. It is an issue that is more prevalent in geographic regions prone to heavy and frequent snowfalls.

A considerable amount of snow could accumulate in these regions, adding a considerable load to the structure. When calculating the total snow load on a roof, the form of the roof is one of the most significant factors to consider.

Temperature changes cause all materials to either expand or contract, which can place enormous loads on a building. In structures with long lengths, like floors and walls, expansion joints can be installed at strategic spots so that components of the structure can physically separate from one another and expand without jeopardizing the structure’s integrity.

During an earthquake, a structure may experience significant horizontal loads forced on it. Therefore, buildings in regions prone to seismic activity must be thoroughly analyzed.

That’s the only way we can ensure they remain standing even during an earthquake. The following are general guidelines for building these types of structures:

1. Lightness: Because the earthquake force is proportional to the structure’s mass, it is imperative that the building be as lightweight as is compatible with the structural safety and functional requirements. In particular, buildings’ roofs and upper floors should be as light as is practicable in their design.

2. Configuration of the building: The building should have a straightforward rectangular floor plan and be symmetrical in terms of its mass and structure.

3. Ductility: The primary structural components and their connections must be built with ductile failure in mind. This will allow the building to absorb energy during earthquakes and prevent a rapid collapse. In addition, as specified in this standard, adding reinforcing steel to critical masonry sections will boost ductility, strength, and stability.

Conclusion on Types of Loads

The degree to which a building is stable is directly proportional to the extent to which its designers use building code dimension tables, select structural parts of the appropriate size, and perform accurate calculations.

After determining the loads, structural engineers can design the entirety of the structure.

In case this article was helpful, we recommend you also look at another article in a related field: Investigating Accidents on a Large Construction Project.

If you have more questions, be sure to contact our team of independent experts like Stephen Côté and get the answer to any questions you may have.