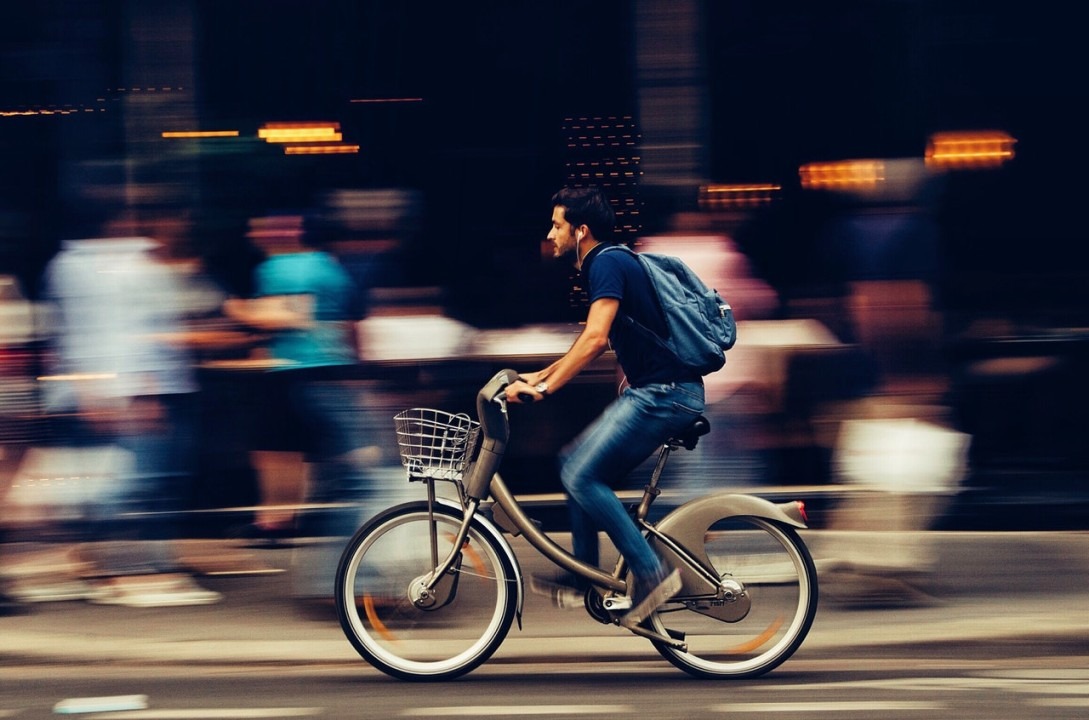 Using A Bicycle Helmet Is Using Your Head: The Evidence for Helmet Use Across Canada

It’s spring and cycling is now in full swing, and due to the global pandemic it appears more popular than usual. Most adults insist that their children wear a helmet when they ride a bicycle, but often only able to enforce use to a certain age. Ironically, you may also see these adults cycling without helmets while accompanying their helmeted children.

Most adults who are serious about recreational cycling will wear helmets, but we also see many adults commuting to and from work on city streets without wearing a helmet. Bicycle sharing programs do not include helmets nor insist that users wear one. Bicycle accidents can happen with and without motor vehicles, and regardless of experience, gender, education, etc. In this article, we make the case for wearing a helmet. Head injuries impose a significant economic burden on society due to hospital-related costs, rehabilitation costs, and support services required for brain-damaged individuals. It is estimated that each dollar invested in a helmet saves about $30 to societal costs, and that a head injury will impose $400,000 in medical costs in the first year following injury.(1)

Table 1 summarizes mandatory bicycle helmet legislation by province, average helmet use and annual age-adjusted rate of cycling injuries. There appears to be no correlation between the existence of mandatory bicycle helmet legislation, helmet usage rates, and annual age-adjusted rates of cycling injury. Differences in injury rates may be due to differences between the numbers of rural and urban cyclists as well as the frequency of cycling activity of those surveyed.

Typically, such studies review Emergency Department records of attending children, youth, and adults that have sustained an injury while cycling, examined the nature of the accident and established whether the individual had been wearing a helmet and what type of helmet it was. The hospital records typically record the location, type and level of an injury.

A few meta-analysis studies have been performed to analyse the results of a group of various previous individual studies and draw conclusions of helmet efficacy:

This is a lot of information to unpack for stakeholders, but the take-home messages regarding cycling collisions, helmet use and usefulness are: