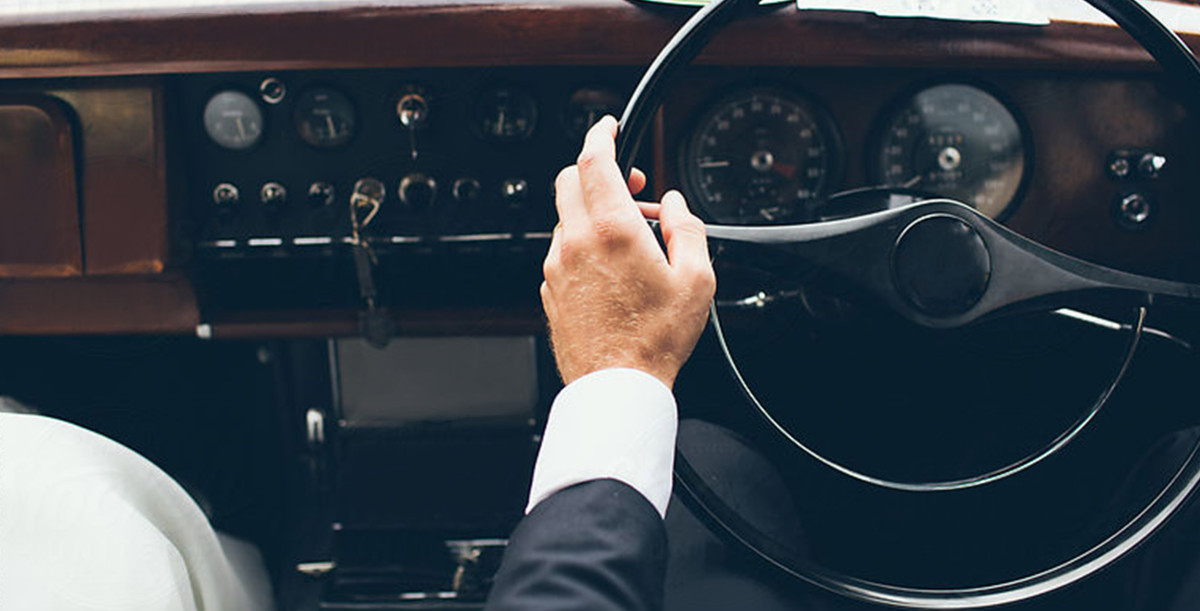 Vehicle “Black Boxes” – Is my car listening to me?

If you are in the business of investigating vehicle collisions, undoubtedly you will have come across the term vehicle “black boxes”. When the term “black box” is heard, you likely envision a plane crash and remember hearing on the news how investigators are digging through the wreckage to find the plane’s black box. After the black box is found, the flight can be recreated, and the sounds throughout the plane (including the pilot’s voice) can be heard.

The primary purpose of an airplane’s “black box” is to aid in crash investigations. However, the primary function of the “black box” in passenger vehicles is to monitor and deploy the airbags. The “black box” in passenger vehicles is actually the vehicle’s airbag control module. The airbag control module has some recording capability, but it only records a small snapshot in time surrounding a vehicle’s crash. Furthermore, it does not record where you travelled earlier in the day (it has no link to your vehicle’s GPS) and it does not record your voice or sounds within the vehicle. As a result, your vehicle isn’t listening to you or watching where you go, so your privacy isn’t being violated.

Car manufacturers originally put some recording capability with the airbag control modules to allow them some ability to defend themselves in cases alleging faulty airbag systems. The parameters commonly recorded include the following:

The above parameters are incredibly useful items to have when conducting a collision investigation. However, these parameters shouldn’t be used blindly and should always be compared with the available physical evidence. For example, if the vehicle’s ABS was not functioning and hard braking was performed before impact locking the wheels, the speed parameter before impact may not be an accurate representation of the vehicle’s actual speed before impact (as the recorded parameter is only monitoring the speed of the wheels, not the speed of the vehicle itself). As a result, it is important to have an experienced accident reconstructionist interpret the results.

Roar Engineering has the tools and expertise to download and interpret “black box” data from vehicles. We also offer free seminars on this topic. If you are unsure whether or not your vehicle is equipped with a “black box”, if you would like us to download and analyze the information from a vehicle following a crash, or are interested in a free seminar, please contact Roar Engineering at 1-844-235-8565 or info@roarengineering.com.