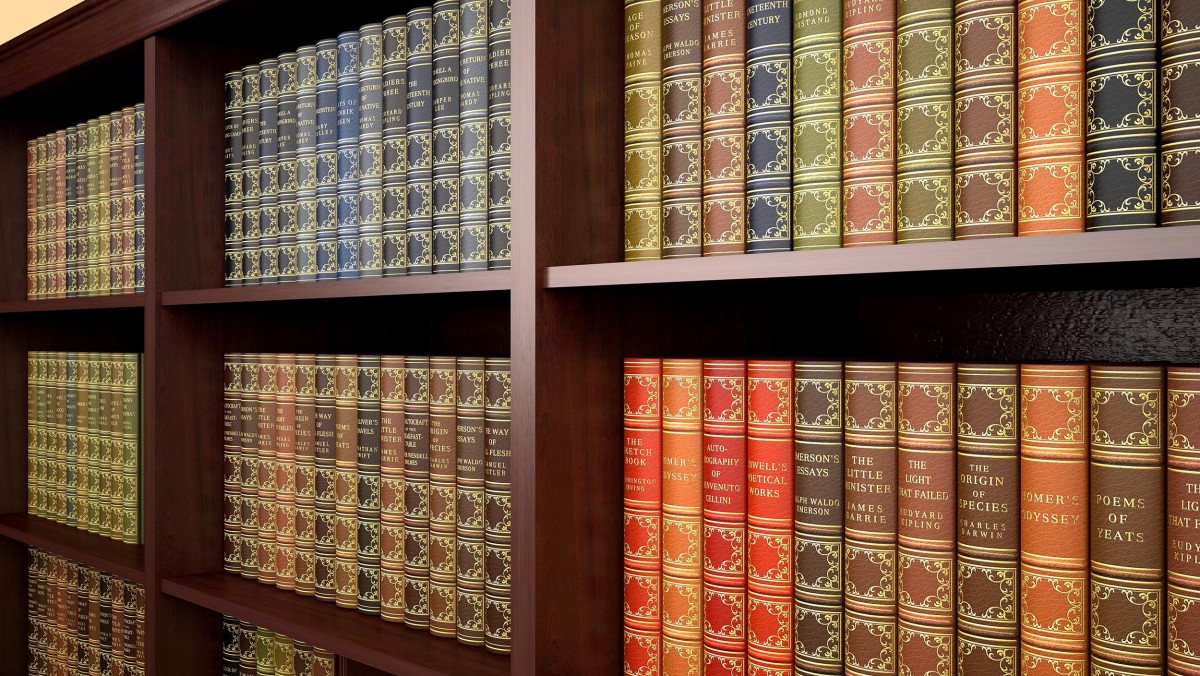 Expert ‘hot-tubbing’ refers to a procedure that includes a judge, lawyers and expert witnesses in a full-blown court of law. This procedure is normally reserved for complex technical matters that are not easily understood by the courts. This practice has been used with regularity in quasi-judicial proceedings such as mediations and arbitrations. I was recently involved in a ‘hot-tubbing’ procedure prior to a trial involving the cause of a fire that destroyed a block of buildings in downtown North Bay (see Canlii 2013 ONCA 356). My involvement in this proceeding and many other quasi-judicial proceedings form the basis of my belief that ‘hot-tubbing’ of experts rarely works.

New rules both federally and provincially are meant to reduce costs and speed up the judicial process. They allow judges to force lawyers to produce their experts for a pre-trial hot tub session. Most seasoned lawyers are skeptical of the process and are disinclined to subject their experts to this process since it adds additional costs for their client when it doesn’t work (and it rarely does).

Courts are increasingly skeptical of expert witnesses and have become more vigilant at scrutinizing their qualifications (Form 50) and testimony. In my almost 30 years of expert witness experience, I wonder why it has taken so long for this to happen.

During the North Bay hot tub proceeding, the expert witnesses stated their positions and didn’t waver from the opinions they held prior to the proceeding. It was impossible for the judge to analyze the evidence because the opinions were so diametrically opposed. Without the benefit of the evidence from firefighters and fire marshal investigators and the thorough cross examination of expert witnesses, the judge was unable to navigate the complex technical issues or conclude on the cause of the fire. This ‘stalemate’ of conflicting expert opinions repeats itself frequently at quasi-judicial proceedings and I have found that mediators and arbitrators try to force resolutions without truly understanding the underlying technical issues of the case.

The North Bay trial lasted several weeks and was described by the appeal court as a classic ‘battle of the experts’. Some of the expert witness opinions changed during rigorous cross-examination but, more importantly, the judge was able to analyze the factual underpinnings of the case and determine whether the expert’s opinions were consistent with the facts. Excerpts from the Appeal decision discuss the conflicting expert testimony,

[28]  The trial judge found that Scott’s evidence was in error on many of the fundamental factual underpinnings. The reliability of Scott’s evidence was severely undermined in cross-examination. The trial judge further found Learmonth’s evidence to be similarly flawed because his opinion relied upon a factual foundation and assumptions that were not in accordance with the facts that he otherwise found, drawing from the largely uniform testimony of the firefighters, the OFM reports and the physical evidence of the boiler before the court. Moreover, the trial judge remarked it was “obvious that [the] ‘battle of the experts’ was becoming quite personal for [Learmonth]” and that, overall, he did not find Learmonth’s evidence to be fair, objective and non-partisan.

[29]  As for Roberts, the trial judge was extremely critical of his testimony. He characterized Roberts as having improperly assumed the role of an advocate and offering his intransigent opinion on matters, such as the cause of the fire, that were well outside his qualified realm of expertise. Accordingly, the trial judge found Roberts’ testimony to be very unreliable and deserving of no weight.

[30]  In the result, the trial judge accepted what he described as the “fair, honest and cogent testimony” of Rochon and found that the vent pipe theory, having also been supported by the testimony of the firefighters and the OFM reports, constituted a much more trustworthy and probable determination of the origin and cause of the fire.

Even after the judgment and appeal of the North Bay case, one expert has stated publicly that he felt the judge’s decision was flawed! If you can’t change an expert’s opinion after a full trial and appeal, how can you expect a courtroom or quasi-judicial hot tub to work? In my experience, they are a waste of time and money.